Niklas Paschburg was born in Hamburg in 1994. Following his first EP “Tuur mang Welten”, he released his debut album in 2018. ‘Oceanic’ was a moving trip full of both melancholy and energy; twelve instrumental songs between neo-classical, ambient and electronic music, inspired by nature. Paschburg spent as much time as possible on the coast throughout the year, catching the mood, breathing in the sea breeze, listening to the constant flow of the waves and transposing it all into his music. The crucial phase of this ‘work in progress’ was in February 2017: “For ten days I lived in Grömitz, where I had a room with a piano, some of my studio equipment and a beautiful view of the sea” he explains. This period was a defining experience for the young German composer, grown up as a pianist: “As a teenager I used to listen to Nils Frahm, Ólafur Arnalds, Hauschka and all that world, and my EP was influenced by those artists. Then I moved in other directions: for my first record I really wanted to make something different, something between piano, classical and electronic music, but also with some pop flavours incorporated – not in harmonies, but in the songs’ structure.

The single ‘If’ was created in one of the world’s northernmost inhabited areas, the remote islands and their rapidly changing landscapes indicating the more immediate and visible effects of climate change. This ever-present theme resonates with Niklas – one which he holds close in his heart and mind. With temperatures never peaking above minus twenty degrees Celsius, sunlight hours are numbered at zero, an “inhospitable and uncomfortable” place to convalesce. The track articulates the traces which these remote environments have left in Niklas’ mind – something pressing is present in the music, its urgency roams searching for sources of energy and relief. All these impressions come from a piece ofmusic which is both melancholic and positive, something to cradle us from anxieties, to make us both dance and run. 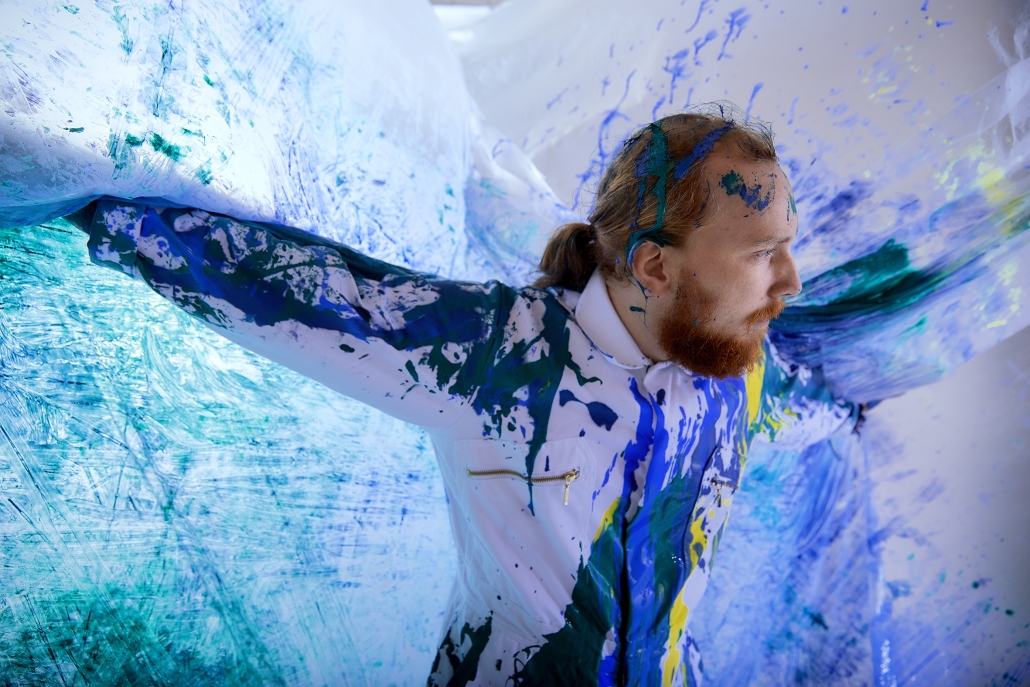